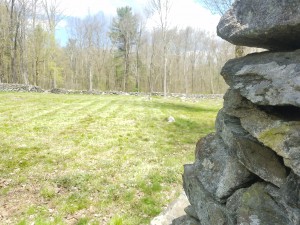 The Coxhall Kitchen Garden borders the easterly side of Simpson Road. The  property was donated in 2007 along with much of the Deer Park Preserve. Click here for the interpretive trail map. 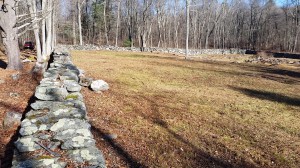